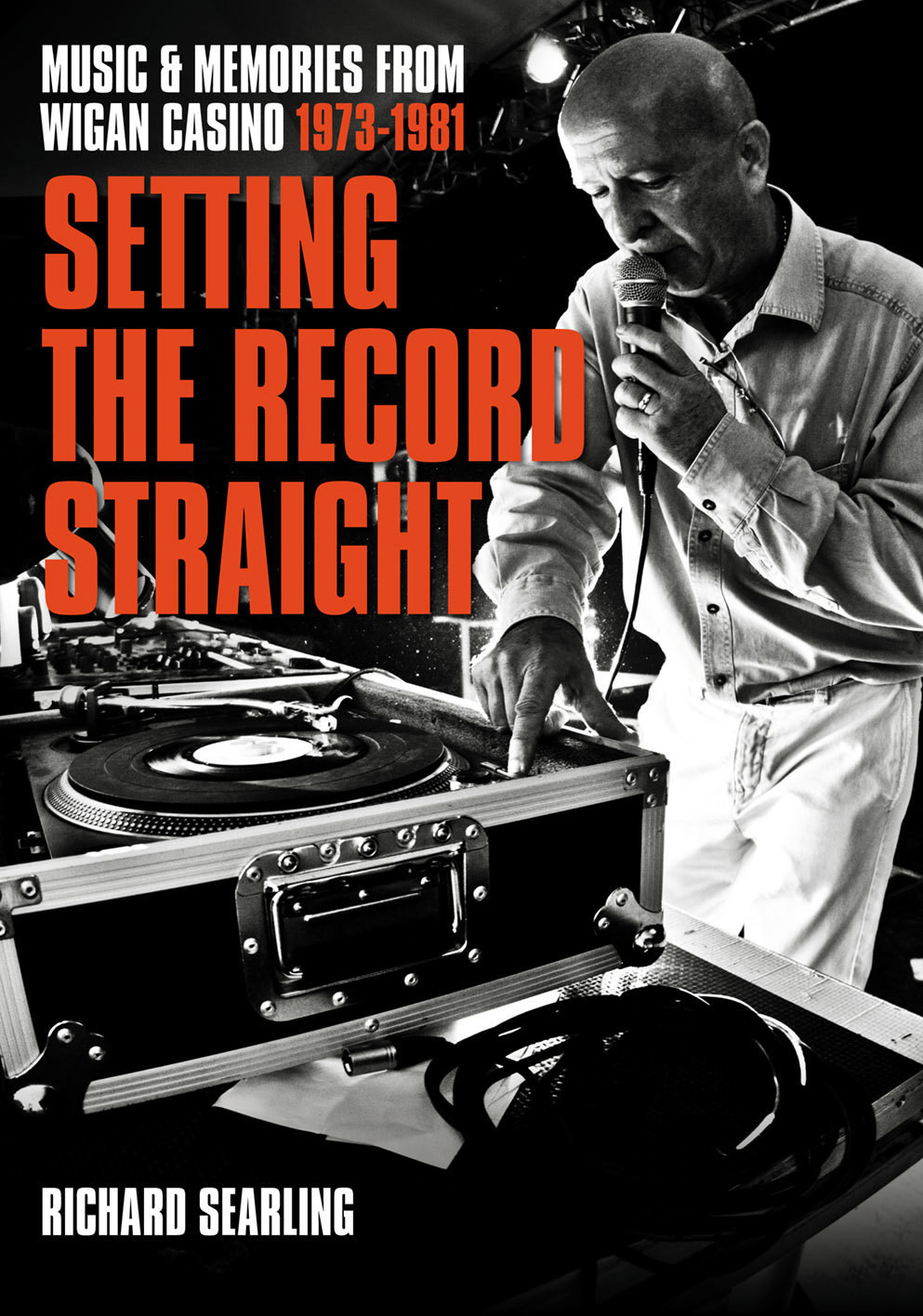 Renowned DJ and broadcaster Richard Searling relives the records that defined his career at the world famous Wigan Casino Club between the years 1973 to 1981.

“The records I have included in my book are all ones I had the privilege of playing at Wigan Casino, or in my short time behind the turntables at Va Va’s in Bolton. I’ve annotated any “cover-up” name changes that I might have used, and I’ve also tried to describe each 45 in the context of the time when it was garnering favour. I’ve also added as much background information as possible about the artists and how the records came to exist in the first place. As the book title - Setting The Record Straight – suggests, I have taken this opportunity to clear up once and for all some of the myths and unnecessary distortions of the truth surrounding Wigan Casino that have been circulating since the All-Nighters came to an end in late 1981.”
RICHARD SEARLING

“The stories behind the artists and the attention to detail is astounding.”
Ian Shirley, RECORD COLLECTOR

Save this product for later

Make a date with Northern Soul 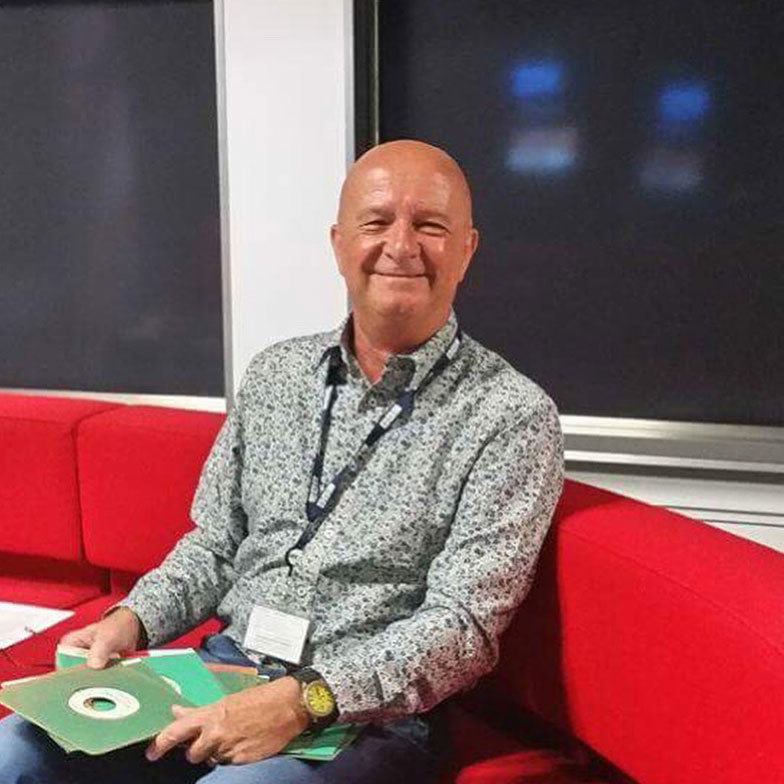 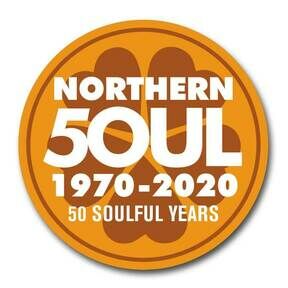 Explore the history of Northern Soul with our unique full-size (600mm x 300mm), full-colour, wall calendar. Your collectable guide through 2020 featuring month-by-month information with over 300 key birthdays of the legends of Northern Soul, Modern Soul and Motown, plus other historic dates from the timeline of this incredible scene!